What Rubik’s Cube Can Teach You About Weight Loss… 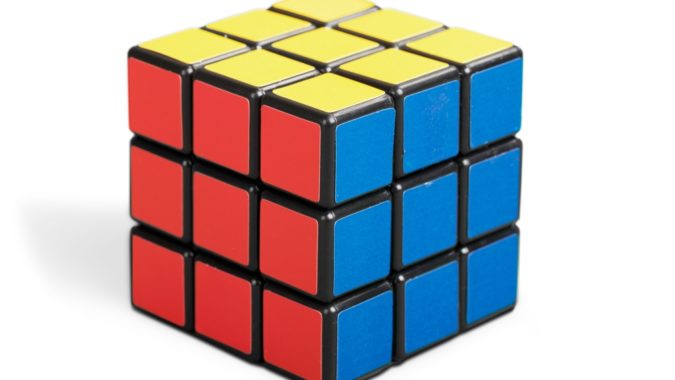 If you think you are just going to try to lose weight again on your own, then the following lesson might be for you…

My 10-year old son, Ryan, decided to buy a Rubik’s Cube.  For those of you who might not know, the Rubik’s Cube has 9 colored pieces on each side that must be rearranged in order to solve the puzzle.

Anyway, I had never figured out how to solve the Rubik’s Cube as a kid, so I also decided to give it a try.

While my son decided to solve it his own way, I decided to go to YouTube and see how others have successfully solved it in the past.

You see, I had tried it my own way as a kid and I already told you that I was never able to figure it out.

Well, from the numerous YouTube videos I viewed, I could clearly see that although there are a few different ways to solve the Cube, there was one common denominator between each solution… a SYSTEM, so to speak, and it works every time you follow it.

If you try to solve the Cube one side at a time, the way most people do, you will never solve it.

But, if you know the system, then you will approach the Cube differently and will ultimately succeed.

That had me thinking about how most people either try to lose weight on their own or join a program that doesn’t use a system.

I guess that’s why most people fail at losing weight or eventually put all of their weight back on.

What we know to be true here at Advanced Weight Loss Centers is that our programs are carefully designed to maximize results and eliminate failure.

By the way…who do you think was the first one to successfully solve the Rubik’s Cube in my house?

Yep… it was me, of course, because I followed the system while Ryan proclaimed, “But, I want to do it my own way, Daddy!”

(He’s an incredibly smart kid.  He will eventually figure it out on his own.  I just wanted to speed up the learning curve for him in the same way that we do for our weight loss clients.)

So, the way we see it, you have two choices.